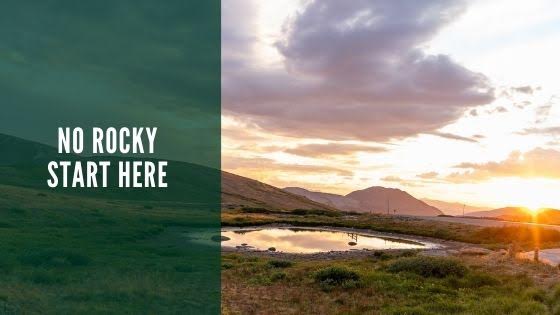 A note from our Executive Director of Colorado, Angela Lytle

The last few months have been such an amazing experience for me.  I was introduced to JusticeWorks by a colleague, began working in May of 2021 with Dipesh as a consultant to expand the company’s presence in Colorado and after falling quickly in love with what JusticeWorks stands for, believes in and brings to families, am now part of the team full time!    I have experienced incredible warmth and support from the entire company and have quickly learned that “Whatever It Takes” isn’t just a catchy motto  —  it is lived and breathed by every JusticeWorks employee!

The response to what JusticeWorks has the ability to bring to Colorado families has been so encouraging and those who have thus far chosen to work with JusticeWorks on the frontlines have brought talent, passion and tremendous enthusiasm.  Partnerships are growing quickly and the opportunities seem limitless.

The Colorado Team extends our gratitude for all of the support and encouragement sent daily out west.  Without each of you we cannot do what JusticeWorks has done with excellence for over 21 years!  We commit to continuing that legacy and promoting our mission with pride!

What’s Been Going On In Colorado Is Best Shouted From a Mountaintop!

AND many other services and programming looking very promising for JusticeWorks’ future.

I look forward to meeting more great people on this journey, love the opportunity we have to grow JusticeWorks and couldn’t be more excited for families and their children and youth in Colorado.