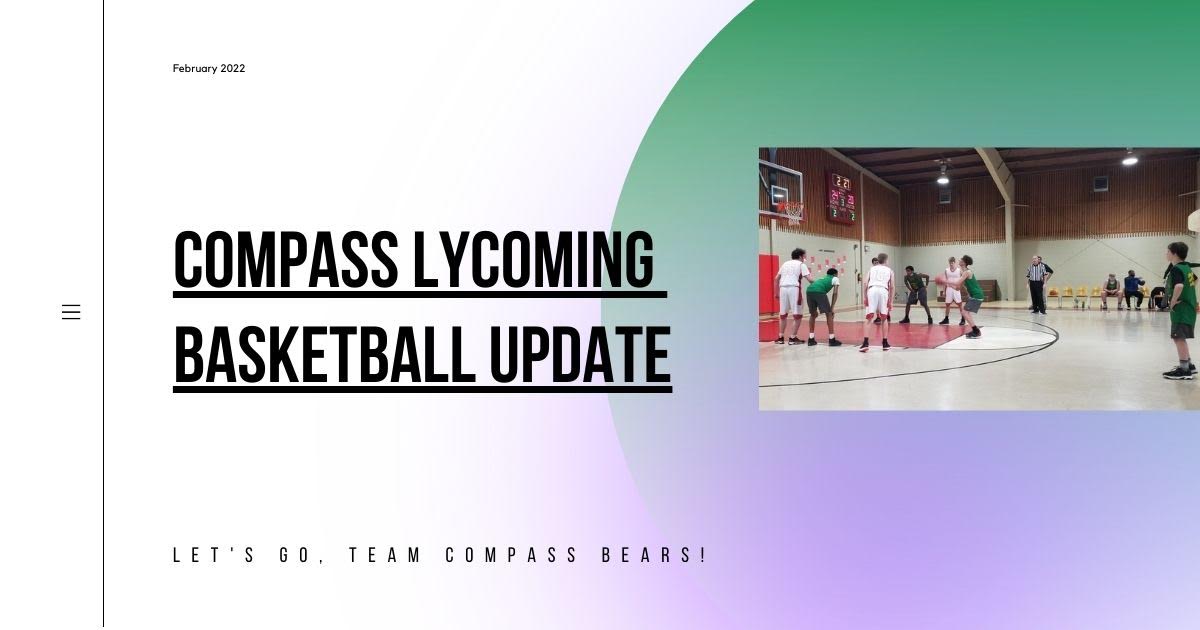 The Compass Academy Bears basketball team faced off against our backyard rival the Williamsport Christian Crusaders on January 31.
The head Coach, Zachary Sloan, led the team in a hard-fought battle that remained close throughout the game. Assistant Coaches, Austin Tate and Marquis “Petey” Delgado, provided individual player support and a spark from the bench.

But the entire team played their hearts out. The Compass Bears took the game down to the wire, but unfortunately the final score of 43-37 went in favor of the Crusaders.

Even though the game was lost, we are so proud of the outstanding effort, commitment, and team work that was put in by Team Compass Bears! 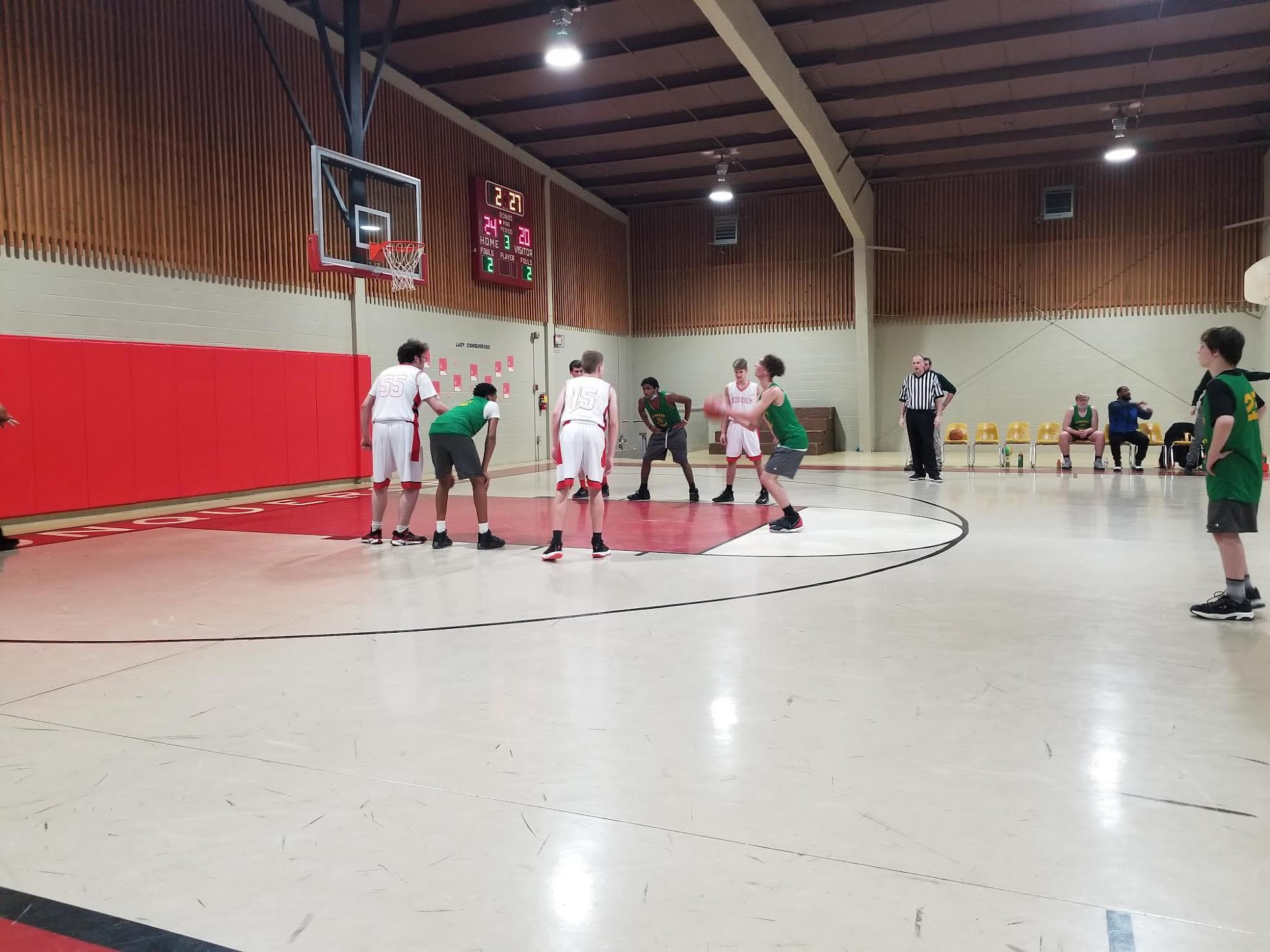 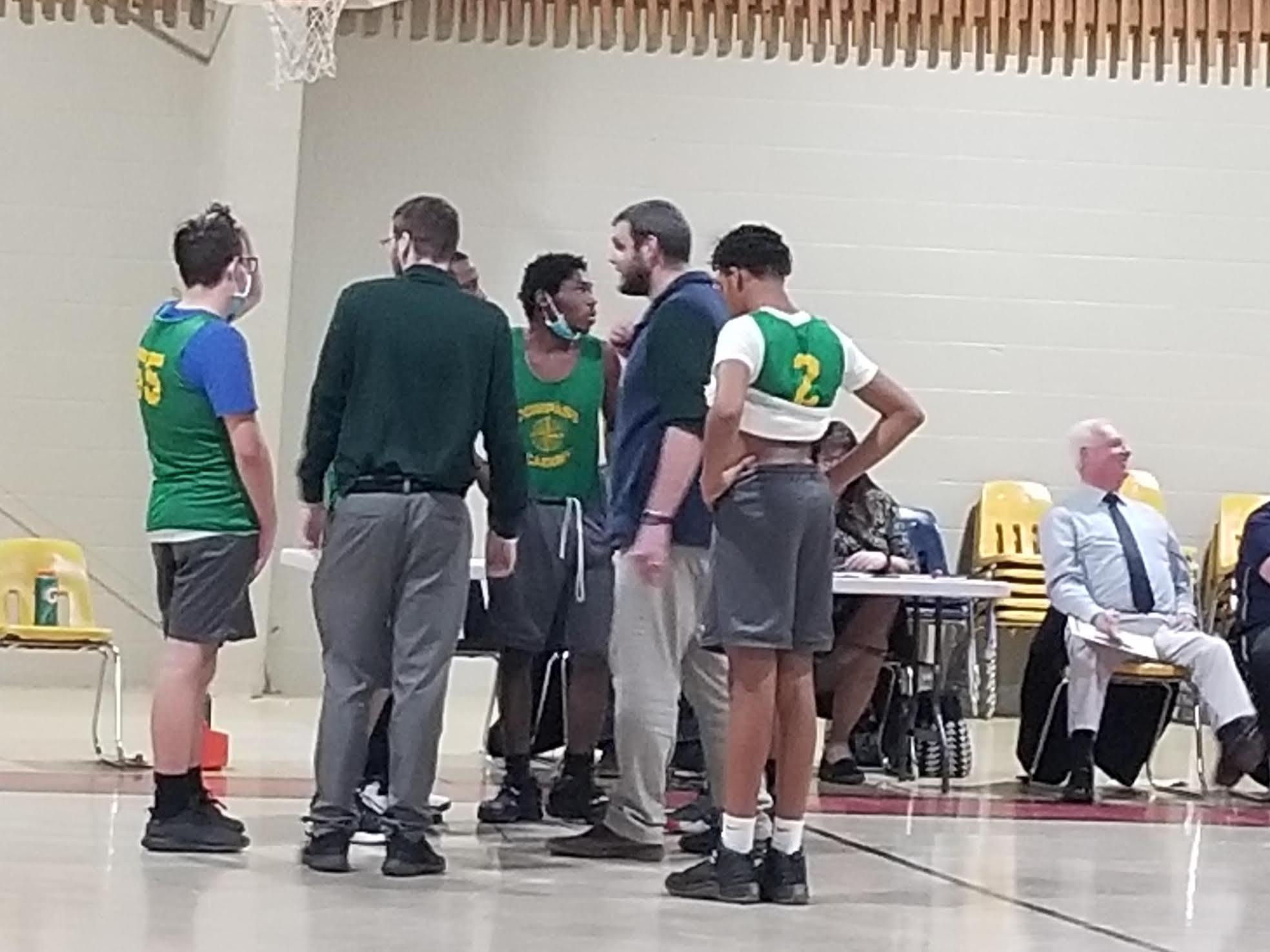 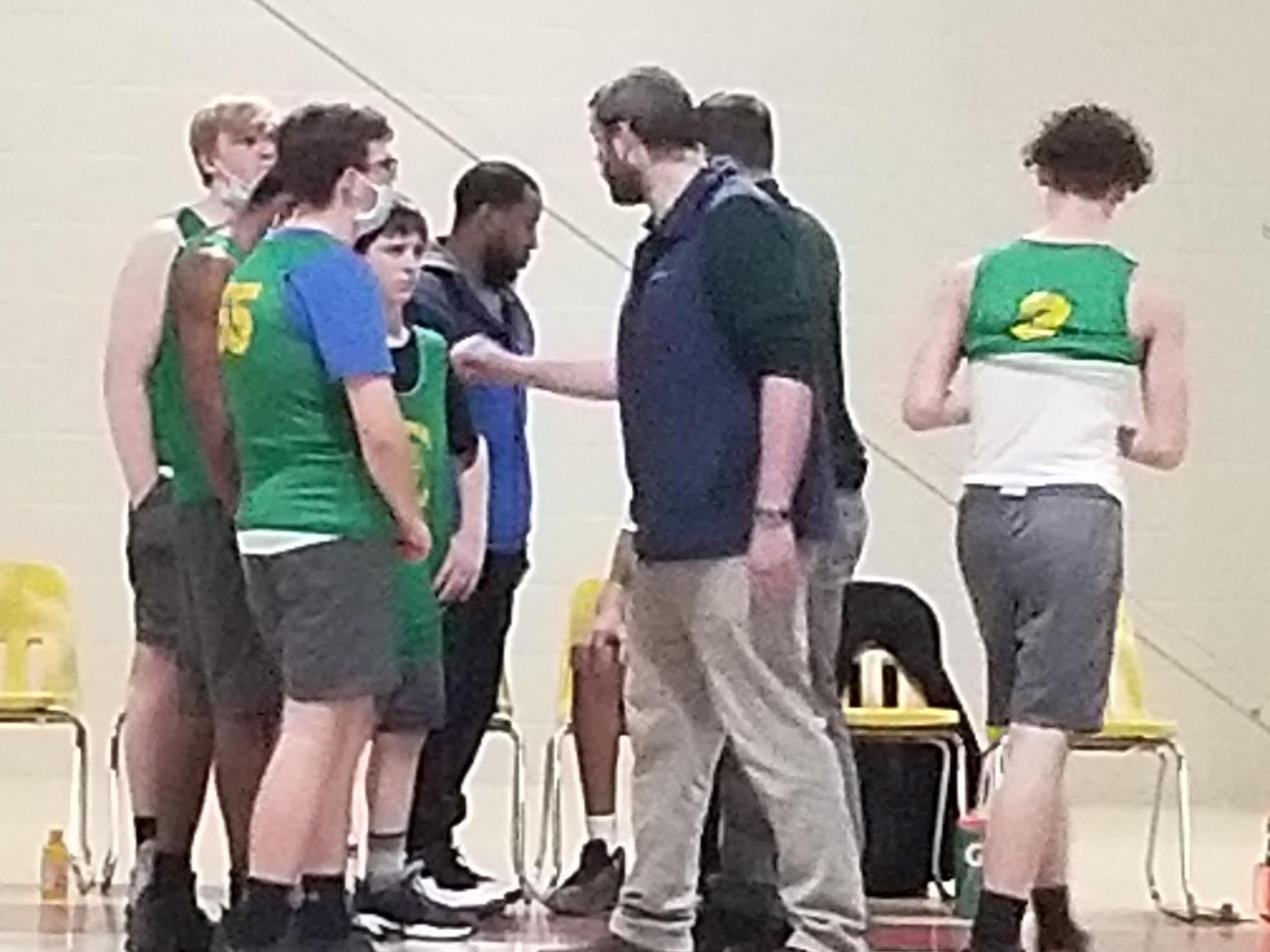 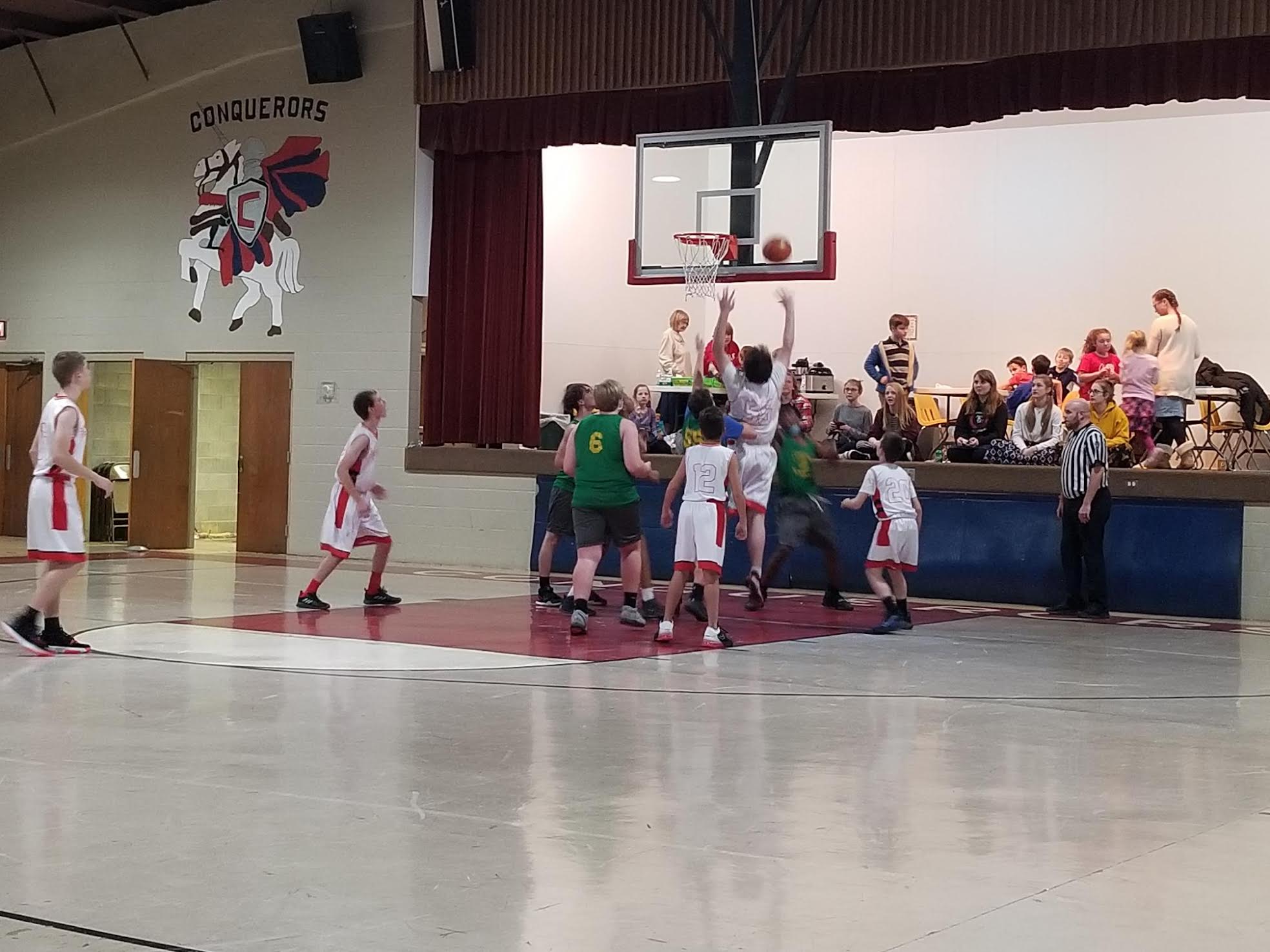 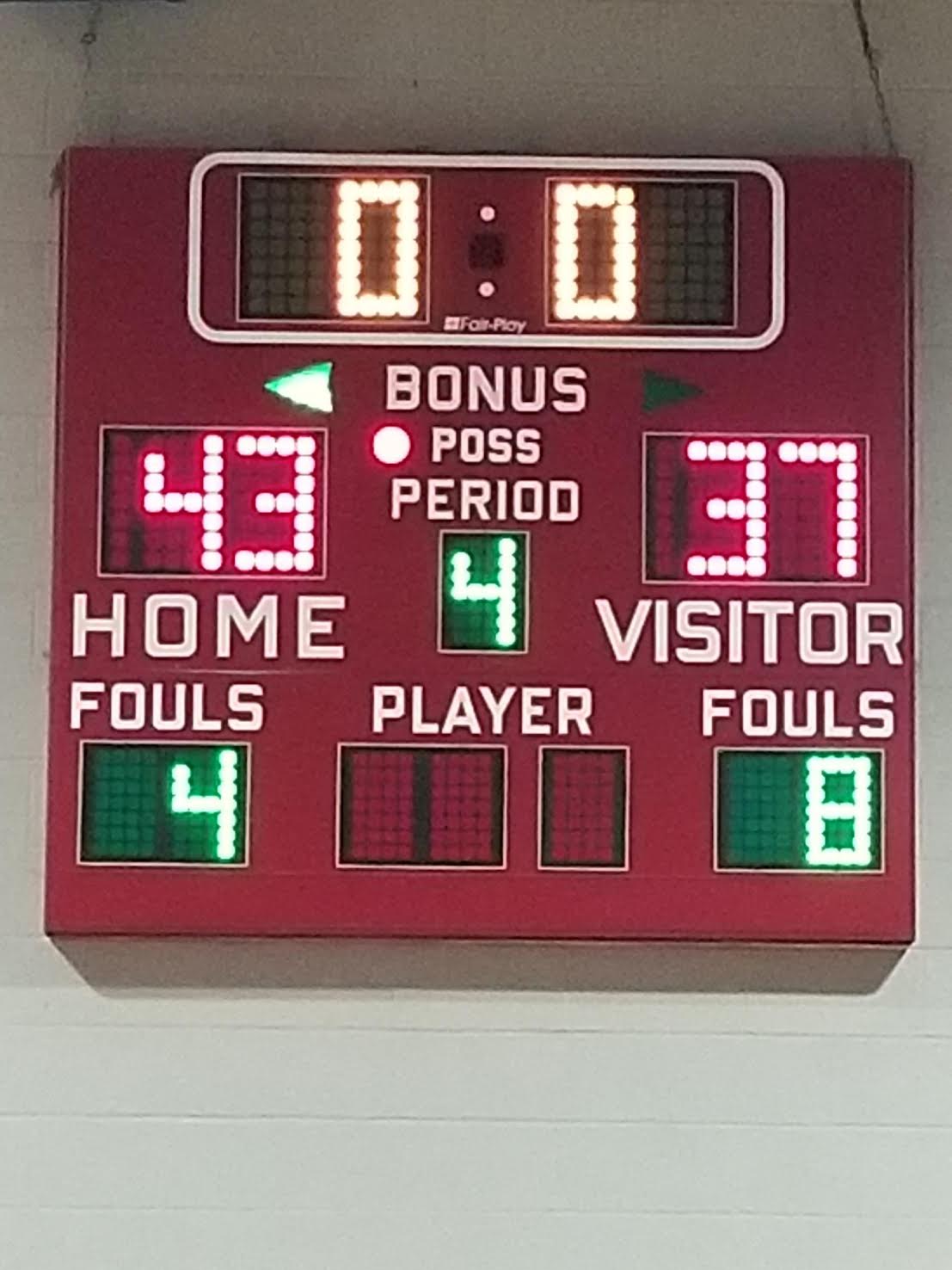