An email sent to staff by our Founder, Dan Heit: 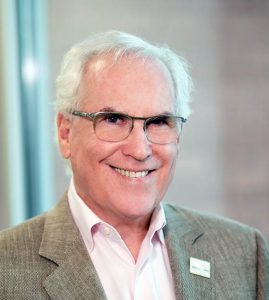 As I hope you know, tomorrow marks the Juneteenth holiday, which commemorates the final State (Texas) to receive word and acknowledge the Emancipation Proclamation, abolishing slavery and freeing all slaves.   It is a bittersweet irony that it took two and a half years , and the conclusion of the Civil War for that important step for ‘freedom and liberty for all’ to become the law of the entire nation.  Just as it is tragically bittersweet, that 157 years after the Emancipation Proclamation our country has not learned how to treat everyone without prejudice and make equal opportunity a reality for all.

I received a poignant and eloquent letter from our Lehigh FRS colleague Katherine Inoa as part of her request to make Juneteenth a holiday for JusticeWorks.  Katherine kindly gave me permission to share her words with you:

As you probably know, tomorrow honors and celebrates Juneteenth which is also known as Freedom Day and the commemoration of the end of slavery in the U.S. With the most recent events such as the murder of George Floyd , our black brothers and sisters are in pain and continuing to fight the ongoing issue of excessive police force and brutality in our Black and Brown communities and towards our black and brown people. People around the WORLD have joined together to demand an end to systematic racism and oppression of in our Black and Brown communities.

Katherine pointed out, which I did not know, that Governor Wolf has made Juneteenth a holiday for State workers.  We are going to give serious thought to her well-articulated suggestion that we do so as well.

I hope everyone will take some time to pause and recognize the importance of Juneteenth and to be part of the effort to make America the land of the free and the brave.  Equally.

Best wishes and be safe,